Therapeutic Funk from the West Coast of Africa.

Feel the Funk in the music.

Jam To The Music

Our Music Will Make You Jam! 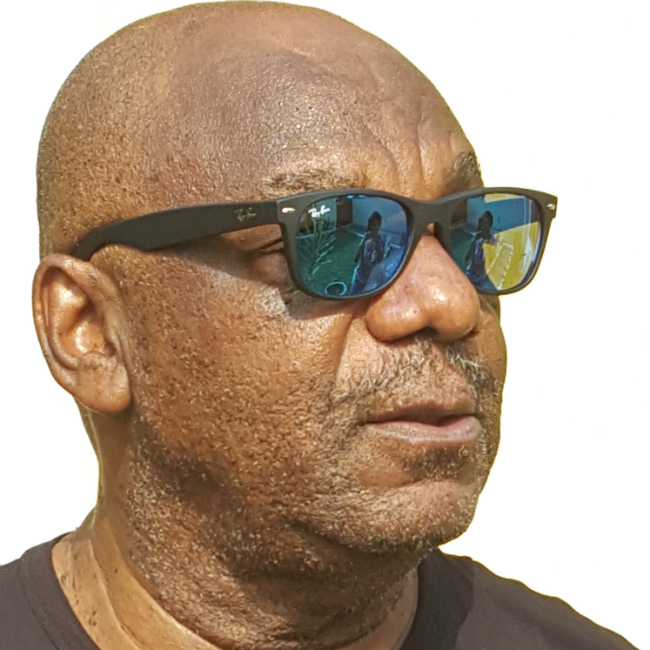 FUNKMATA is the birth of a new generation of cosmopolitan African musicians namely singer/songwriter Robert Bannerman with session men from Accra Ghana. This new genre of artists feels that Africa can make its name on the international market with cosmopolitan pop music.